Pilates May Help People With Fibromyalgia

Pilates May Help People With Fibromyalgia 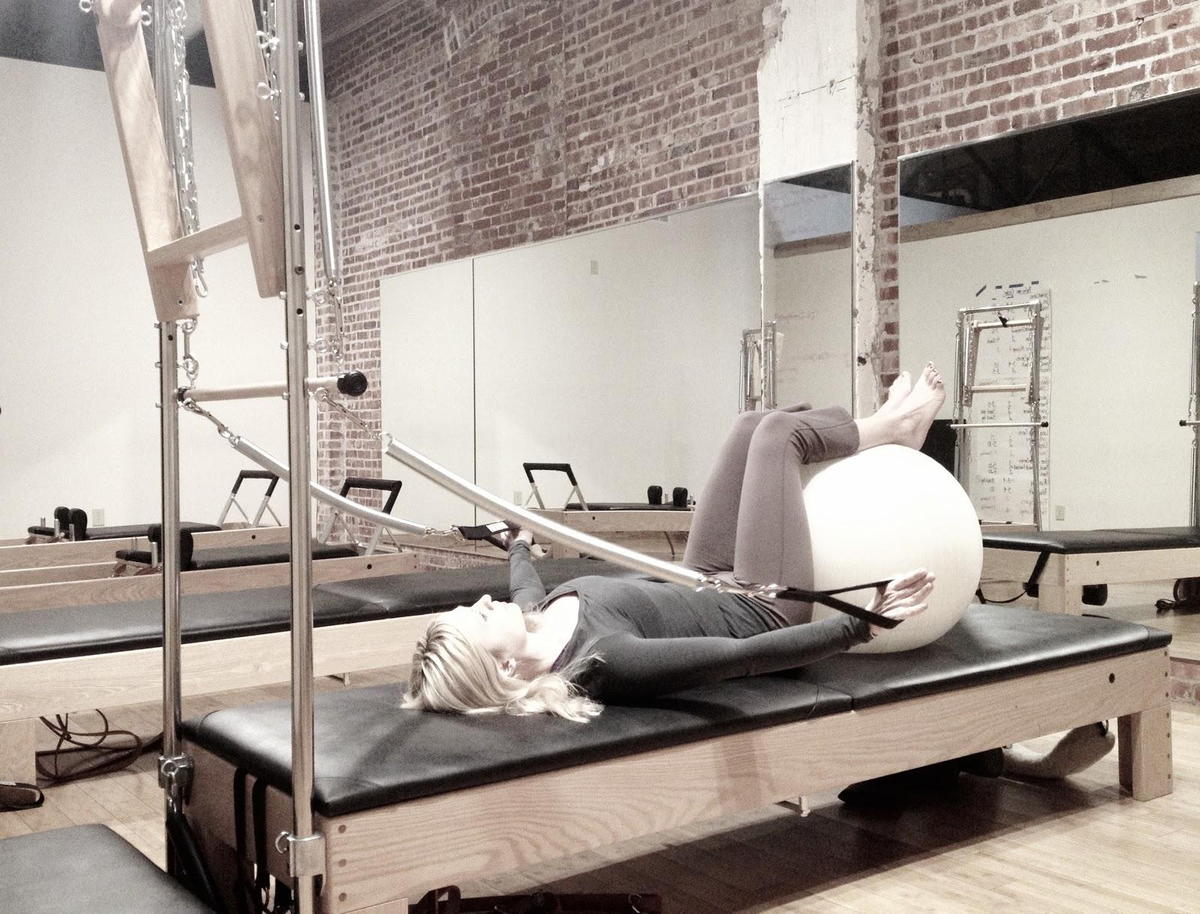 by Shirley Archer, JD, MAPilates practice is safe and effective for people with fibromyalgia and may reduce pain and improve functional status and quality of life, according to a study published in the Archives of Physical Medicine and Rehabilitation (2009; 90 [12], 1983–88). Researchers from the University of Uludag, in Bursa, Turkey, recruited 50 women with fibromyalgia syndrome (FMS) and randomly assigned them to either a Pilates group or a home exercise group. Pilates participants practiced for 1 hour, three times a week for 12 weeks; home exercise participants were given a relaxation and stretching program that they were also told to practice for 1 hour three times a week for 12 weeks. For an additional 12-week period after the exercise programs ended, participants did not exercise. Scientists evaluated the study subjects before the start of the program, after 12 weeks and again after 24 weeks.

After 12 weeks, pain had decreased and functional status and quality of life had improved for Pilates participants. At the 24-week mark, however, this group showed no significant changes. Home exercise subjects did not experience any significant improvements. Study limitations included the fact that home exercise participants might not have adhered to their program as effectively as those practicing under instructor supervision and that researchers could not establish a no-intervention control group, as all volunteers wanted to participate in some form of treatment.

Study authors noted that no Pilates group members experienced any adverse consequences from the exercise program. Participants benefited from the class as long as it was running, but benefits declined once members were no longer exercising. The authors suggested that more research was needed to evaluate the therapeutic value of Pilates for people with FMS.